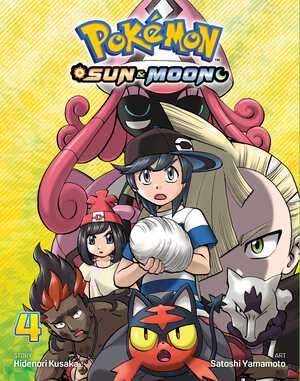 Will Sun ever learn to master the Z-Move? Several obstacles stand in his way! Trial Captain Kiawe might be able to teach him, but first Sun and Moon have to rescue Kiawe from a Team Skull attack. Then Sun has to get his hands on a Z-Ring. And if he manages all that, he still has to prove his mettle to Island Guardian Tapu Lele!

And will Sun deliver his special order of berries?