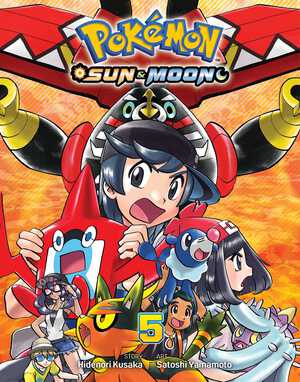 The mysteries around shy refugee Lillie deepen. What is the connection between her Cosmog and that mysterious rift in the sky…? Meanwhile, as the trial captains search for Team Skull’s headquarters, a Pokémon attack capsizes Sun and Moon’s boat! Then, why would someone destroy…a supermarket?!

Will Sun earn the right to meet Tapu Bulu?