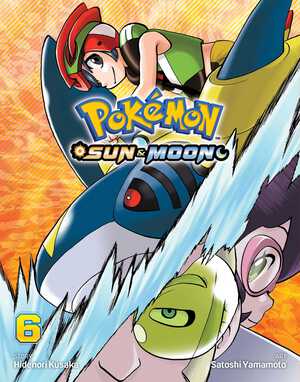 Sun gets a new paying gig searching for Zygarde cells dispersed throughout the Alola region. What makes them so valuable? Then he is drawn into an epic battle between a group of Trial Captains and mysterious entities known as Ultra Beasts, who are attacking the world through a rift in the sky!

Will Sun finally tell Moon why he’s so determined to earn a million dollars?